To Conquer the Avod Market

Foxxum provides easy access to a wide range of devices and audiences all over the world with a single step. Bringing together hardware platforms, attractive and relevant content on an international scale - that’s what Foxxum Smart TV Solutions are about.

With an app development strategy focused on the needs of the Content Provider, by increasing traffic, monetization of content and commitment to a superior user experience on Smart TVs, Foxxum designs, develops and maintains Smart TV Apps that will always become a smart investment as well.

The art of “making money” in Smart TV for Device Brands and Content Providers has been crafted by our team since the first days of Smart TV. Worldwide reach, tools to maximize traffic and well-proven monetization strategies are the essence for the commercial success of the customers. 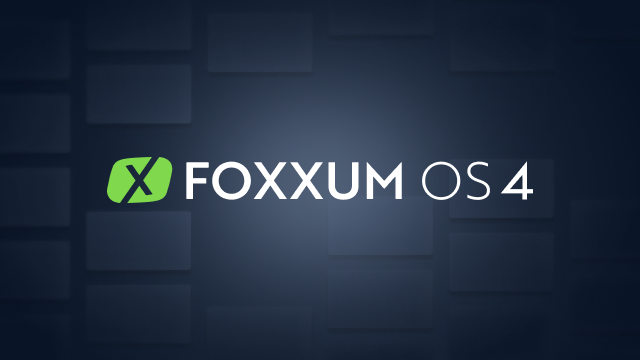 Foxxum announced this new initiative, declaring the new Foxxum OS 4 will seamlessly integrate streaming services and applications across all devices within a single OS, which aims to extend RDK’s success in the set top box and operator sectors into the CTV space.

Foxxum launched its current CTV OS in 2021. Now via their new platform using RDK, Foxxum is elevating Foxxum OS 4 to meet the steeply rising demand of CTV streaming and the varied needs of streaming content on CTVs.

As Ronny Lutzi, Foxxum CEO says, “A major complaint of CTV users around the world is friction in the discoverability of content and apps. The new Foxxum OS 4 CTV UI features extraordinary design, easy accessibility, and customizable recommendations for an outstanding viewing experience across CTVs.”

Foxxum’s use of RDK will give a major boost to the standardization of Linux based CTVs for premium OTT streaming services that have previously integrated with RDK in the past. As a result, Foxxum OS 4 is now set up to maximize platform revenues for OEM and TV Brands around the world, allowing them to control the user experience in real time. Perhaps most importantly, this new, high-end, independent CTV OS, offers smaller CTV OEMs and Brands a CTV OS from a partner who does not compete directly with them for selling devices to consumers. 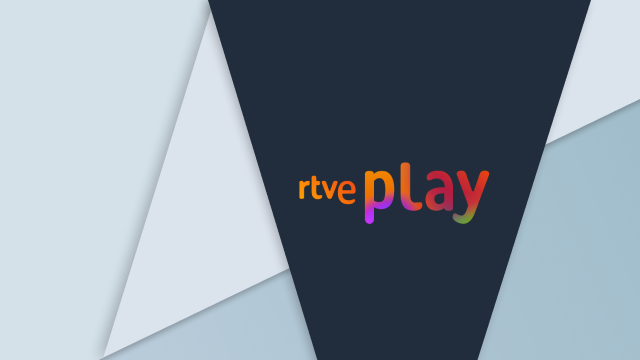 The innovator in smart TV solutions, Foxxum, has made the RTVE Play app available on Foxxum CTV OS.

RTVE Play, which serves as a replacement for the previous RTVE A la Carta app, is the latest free VOD app from the Spanish public broadcaster RTVE.

The app is available in Spain and offers live and on demand content such as movies, TV shows, TV series and documentaries. The programs include La 1, La 2, Teledeporte, Playz and Canal 24 Horas, offering news, series, and sports plus exclusive live broadcasts.

“We are very pleased to work with such a renowned company as RTVE to add the RTVE Play app to Foxxum CTV OS, thereby offering more programs to our valued customers in Spain”, says Ronny Lutzi, Founder and CEO at Foxxum GmbH.